The provisional calendar for the 2017 Motocross European Championship is announced complete with some awesome new venues such as Baldasserona in San Marino, and Uddevalla, which will make a welcomed return after being missed this year, while the EMX in France will return to Ernée, the venue that has a grip on the hearts of thousands of fans after hosting one of the best ever editions of the Monster Energy FIM Motocross of Nations, 2015. 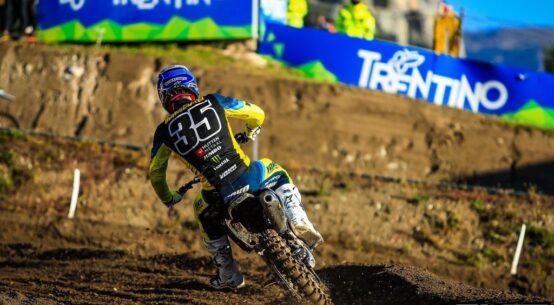 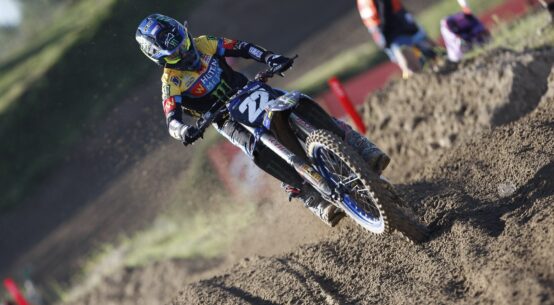 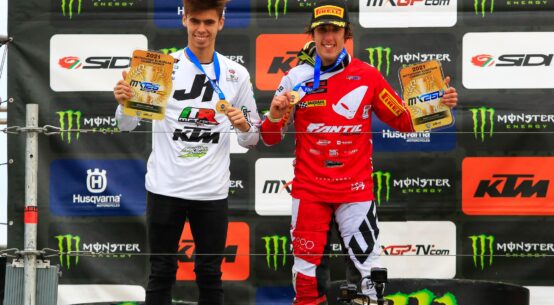 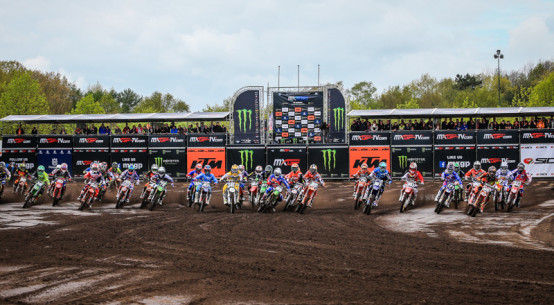