One 5 minute feature on one of the most popular TV shows on the BBC is pretty amazing for the promotion of the Nitro Circus UK tour.

With nearly 4 million weekly viewers on BBC1, add to that thousands more on iPlayer and catch up TV, Jamie Squibb and his FMX buddies mainstream engagement on last nights show was insane, if I put it into perspective, when my non dirt bike friends send messages to me saying, “aren’t you involved with doing crazy sh*t like that” then you know a lot of households are taking notice on what was happening on the show. 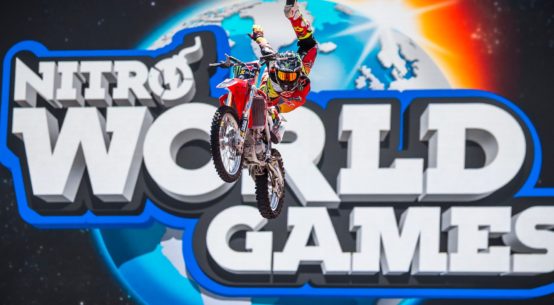