Skip to content
You are here
Home > Editor's Pick > No Surrender: The Incredible Story of Dean Wilson

For some, motocross could best be described as a never-ending physical and emotional rollercoaster. From standing atop the podium hoisting a championship trophy, to laying on a hospital bed questioning your future and everything you’ve worked for — this sport can flip your world upside down in the blink of an eye. Red Bull KTM’s Dean Wilson is all too familiar with said scenario.

Wilson has been sidelined by injury every season since capturing the Lucas Oil Pro Motocross 250 class championship in 2011. After nearly calling it quits when he blew out his knee in 2015, Wilson suffered the same fate just one year later. Only this time, his message has been one of perseverance and positivity. Promising to come back stronger for outdoors, Dean is on a mission to set an example for folks with unfortunate luck to prove that they too can fight back and continue being successful. 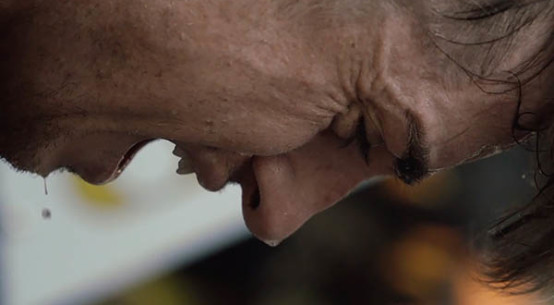 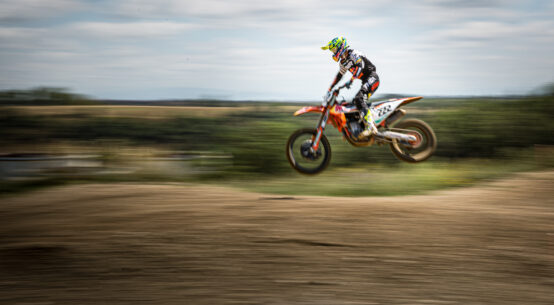 MX World: The view from the top 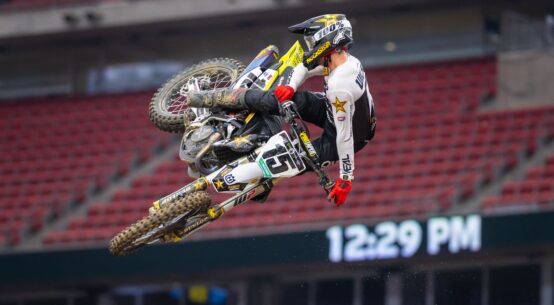 Dean Wilson out of Indianapolis 1 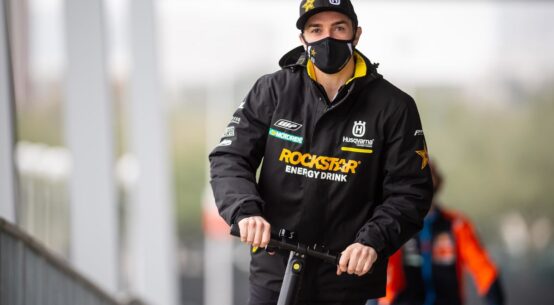