Thunder Valley MX Park is entering its second decade as a National, debuting in 2005, and serves as the home race for popular Colorado natives Eli Tomac and Andrew Short.

The mile-high altitude of Thunder Valley provides one of the most unique and challenging settings in Pro Motocross, as the thinner air forces both the rider and bike to work harder.

Thunder Valley will always be a landmark venue thanks to hosting the first professional motocross race at night back in 2008. James Stewart and Ryan Villopoto won the historic event.

Thunder Valley was the last U.S. venue to host the Motocross of Nations back in 2010, where Team USA won its sixth straight title with Ryan Dungey, Trey Canard, and Andrew Short.

Six different riders have won in 11 races at Thunder Valley. Dungey, Ricky Carmichael, and James Stewart are the only multi-time winners, each doing so consecutively.

Dungey is the winningest rider in Thunder Valley history with four 450 Class wins in six starts. He went winless in the 250 Class in three attempts.

Dungey is the only rider to win on two different brands of motorcycles at Thunder Valley (KTM & Suzuki). Ken Roczen has the opportunity to join him after winning on a KTM in 2014.

A Colorado native has never won in the 450 Class.

Ivan Tedesco and Ryan Villopoto are the only riders to win in both classes at Thunder Valley. Blake Baggett, Justin Barcia, Christophe Pourcel, and Eli Tomac could join this elite group as former 250 Class winners.

Both of Ivan Tedesco’s first career wins in both the 450 Class and 250 Class came at Thunder Valley, his adopted home race. It’s also the site of his final Pro Motocross win.

The rider to win at Thunder Valley has gone on to win the 450 Class title in eight of 11 seasons, including each of the last four years.

The first Lucas Oil Pro Motocross Championship 250 Class race held at Thunder Valley was on July 24, 2005. Ivan Tedesco earned his first career win aboard a Kawasaki and went on to win the title.

There have been nine different 250 Class winners at Thunder Valley in 11 seasons. Only Blake Baggett and Ryan Villopoto earned multiple wins. Jeremy Martin will look to join them.

There has been a different winner in each of the past four seasons. No rider has ever won back-to-back seasons at Thunder Valley.

Kawasaki has won eight of the 11 races (72%) at Thunder Valley, including the first seven from ‘05-‘11. Honda was the only other brand to win until Yamaha claimed victory last season.

Eli Tomac’s 2013 victory is the only time a Colorado native has won at Thunder Valley, in either class.
The 250 Class winner at Thunder Valley has gone on to win the title just four times in 11 seasons. 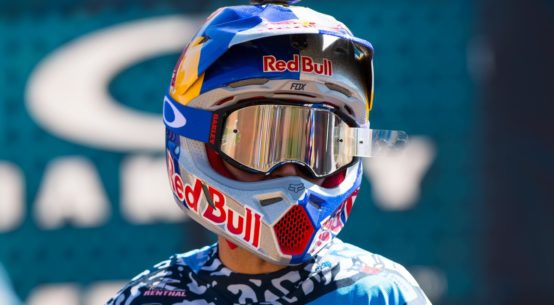 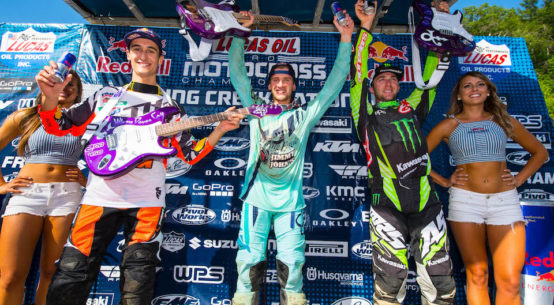 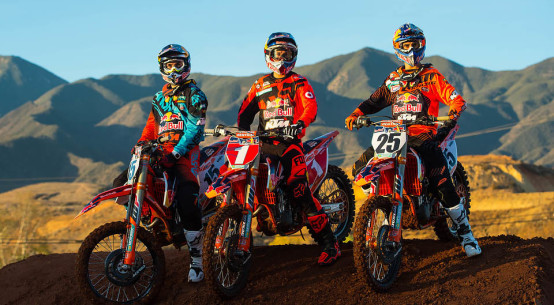 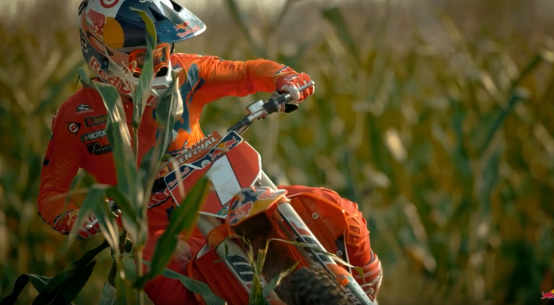