Something you never expected to read this season, ‘Red Bull KTM Factory Racing’s Jeffrey Herlings had his work cut out for him’ this weekend as he battled illness and a blazingly fast Jeremy Seewer to remain unbeaten this season. Herlings is used to steam rolling this class, so he was a little bit fired up by the challenge, but regardless of that, he won both races for his 54th grand prix victory. You’d never guess that Monster Energy Kawasaki Racing Team’s Dylan Ferrandis has literally just been given the all clear to race. He landed on the second step of the podium for the second time this year and tributes his good results to his awesome starts where he took the Fox Holeshot in race one and missed it by a hair in race two. “I’m surprised because I didn’t ride so much during the week because I was really tired and I had a bit of pain in my shoulder, but I am happy to be back on the podium.” Team Suzuki World MX2’s Jeremy Seewer left his diesel engine at home this weekend. Instead he was running on 100% race fuel as he rode like a man possessed all weekend. The Swiss rider was fastest in Free Practice and Timed Practice on Saturday and finished second in Qualifying. He crashed in the first moto today and came from around twentieth all the way to fourth, but the real head turner was when he put the challenge to Herlings and almost won the final race. The Suzuki star on the rise finished third overall.

It was another weekend of highs and lows for Rockstar Energy Husqvarna Factory Racing’s Max Anstie who was third in race one and led the best part of race two before he threw away his four second lead with 6 mins to go. It’s safe to say the Brit will be frustrated, but at least he salvaged fifth in that race which was enough for fourth overall, while Kemea Yamaha Official MX Team’s Benoit Paturel put in two solid races to round out the top five. 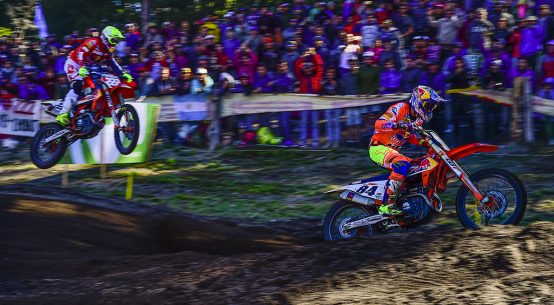 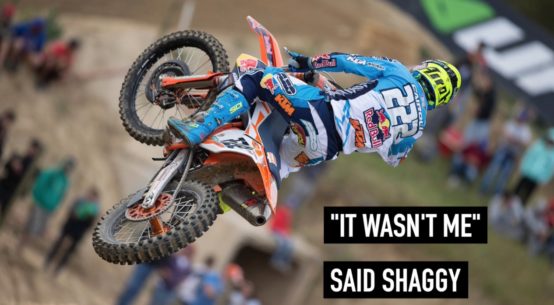 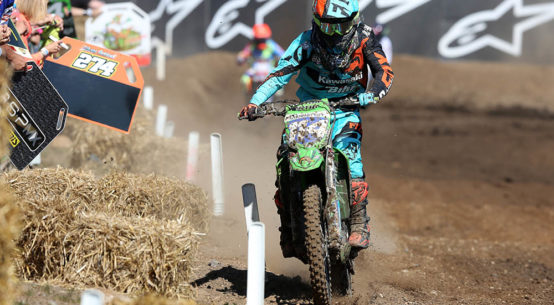 Livia Lancealot 2from2 in Teutschenthal 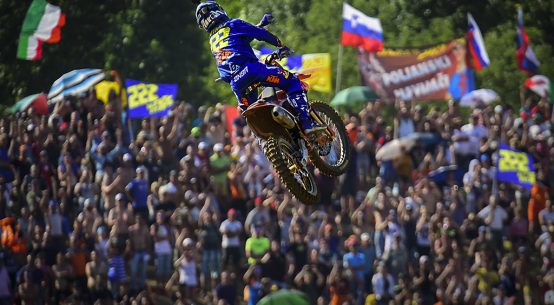