RCH Suzuki Factory Racing’s Ken Roczen made it two-in-a-row victories and five for the season after putting together an almost-perfect performance and winning Saturday night’s Monster Energy AMA/ FIM World Supercross penultimate round at MetLife Stadium in America.

While the rider of the #94 Soaring Eagle/ Jimmy John’s Suzuki RM-Z450 was forced to officially concede the 2016 Supercross title to Ryan Dungey with one race left in the season, Roczen won the holeshot, lead every lap; and picked-up his eighth career win. Meanwhile, the win marked the seventh premiere class points-paying victory for the team co-owned by Carey Hart and Ricky Carmichael.

Said Roczen: “We grabbed the holeshot and never looked back. I felt great out there. We were as consistent and you could possibly be out there, in my eyes. We didn’t make any mistakes and had an awesome night. It’s exactly what we were shooting for. Now we have to keep the ball rolling. We got the job done. We got a heat race win and then a Main Event win so I would say that’s almost a perfect night. I think that’s the first time I’ve gone back-to-back so hopefully another one next week and make it three-in-a-row.” RCH Team Manager Kyle Bentley: “It was a good night with two wins in a row. That’s awesome for the team. I’m super-stoked for Ken. It was another dominating night for him. He won by over 19 seconds, so that’s pretty impressive. It’s a little bittersweet though; we lost the championship but we have momentum. We’re looking forward to Vegas, trying the get the final win of the Supercross season and carry that into ‘Outdoors.’ We’ll see if we can’t come away with the championship out there. 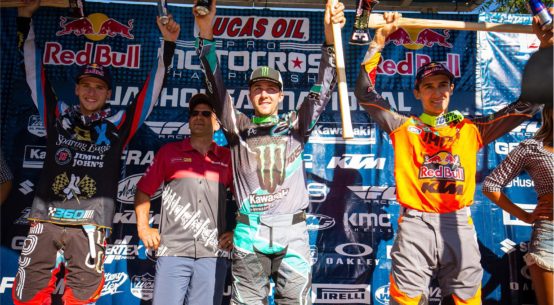 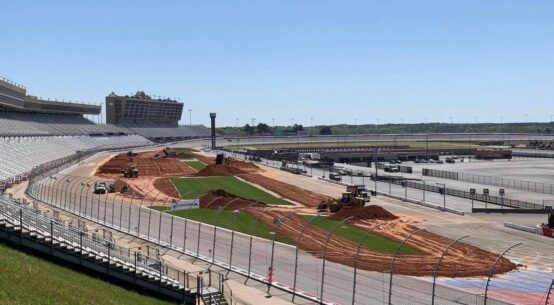 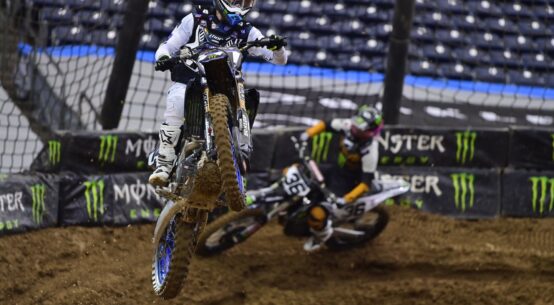 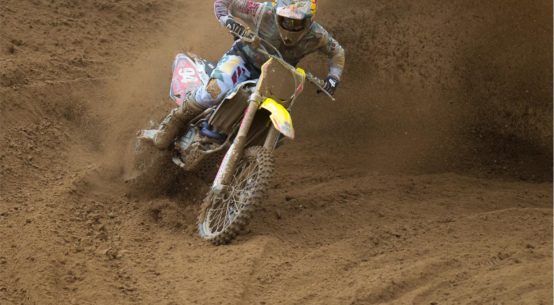