Pro Clean, the popular bike cleaner and brand, have signed on to support the Maxxis British Motocross Championship for the second year running.

After the success of last year, which was the first year Pro Clean sponsored the Maxxis British Motocross Championship, they have upped their support significantly for the 2016 season and will now have more advertising around the track and paddock. In addition to multiple signs and boards, and as a supporting sponsor of the championship, Pro Clean will also be placed on the start-line backdrop underneath the title sponsor Maxxis, which is the premium location for advertising.

“Proclean has been the bike cleaner of choice for over 20 years, being consistently developed to keep in line with modern materials and as such we believe it to be the best in the business without a shadow of a doubt. We’ve always supported riders in the British Motocross Championship it’s always been a goal of ours to help it grow in stature by supporting it. We are proud of the fact that we put money back into the sport rather than just always taking it out and we hope to help the Maxxis British Motocross Championship become recognized world-wide as a stepping stone into MXGP, the world championship.”

Mr. Stuart Drummond was delighted with the partnership and commented that 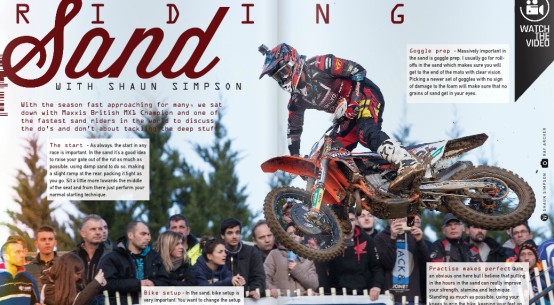 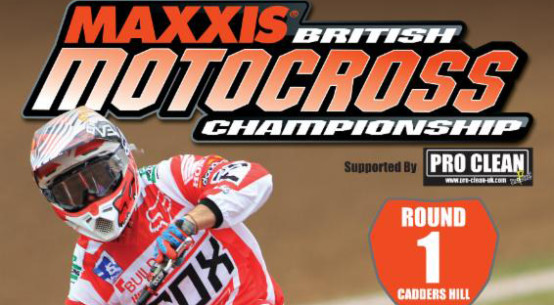 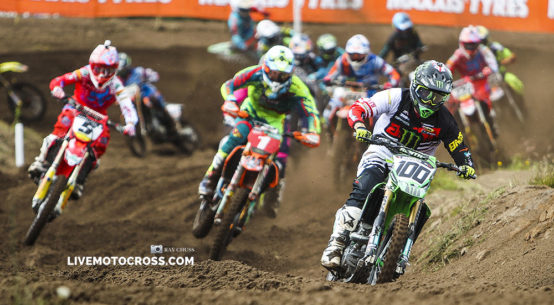 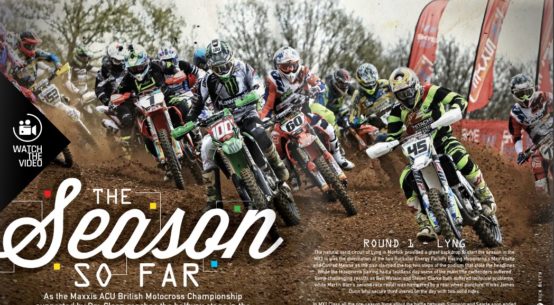