Myself included thought James career was over after his horrendous leg injury he sustained racing at Canada Heights in 2015 – last weekend James Dunn made his return to the circuit for round 2 of the Maxxis British championship. I would imagine his head was playing mind games knowing what happened there last year. With a very impressive round 1 ride at Lyng, finishing on the podium, was it to much to ask for another?

James didn’t quite manage to repeat what happened at Lyng but he did produce another determined display of riding to finish 4th and now tied with lead in the MX2 Maxxis British championship.

Hats off to James Dunn, proving once again if you want something badly and work hard enough, anything is possible.

James Dunn MX2 5-2
“It was another good weekend. I had a fifth in the first moto after a strong ride to come from just outside the top 10 and nearly get fourth. In the second race I had a better start and came through strong to second for fourth overall. I just missed out on the podium by one point which is a shame but I still had two strong rides and tied first in the championship. It’s a good place to be at the minute. I feel like I’ve got good speed and the bike’s working well.” 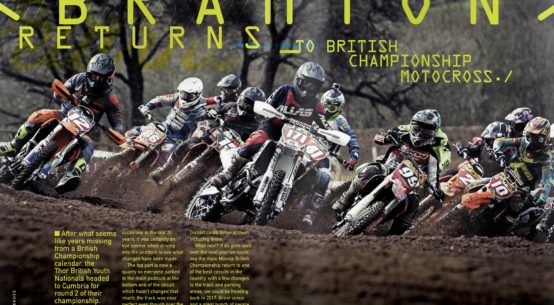 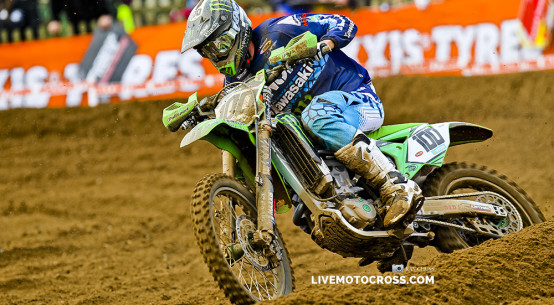 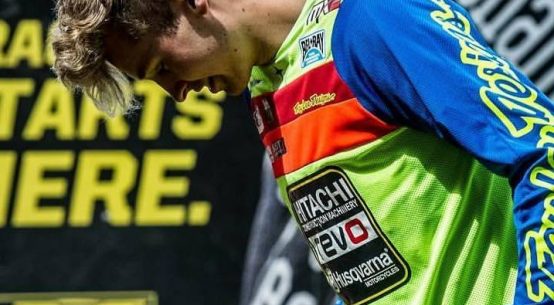 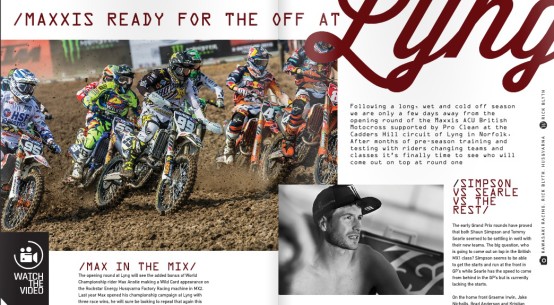 Maxxis ready for the off at Lyng