After last years MXGP World championship title, some were saying it was a one off for Romain Febvre and he’s not going to repeat it again anytime soon.

After 3 rounds of this years championship, Romain is perched nicely on top of the MXGP leaderboard, and after yesterdays amazing performance in Valkenswaard, I can safely say the young Frenchman is the real deal and a genuine world class rider and world champion.

The final lap pass on Tony Cairoli was just sublime, to pass TC222 on the final lap in any race especially in sand is very impressive.

Romain had this to say after the race:

“The race was tough and in the first moto I never really found my rhythm. The sand here is very wet, very compact and very tricky, and each lap was different with a lot of bumps and not a lot of lines.”

“I had a small crash in the second moto and lost some time but no positions, and then I found the missing rhythm and tried to race to the finish for the lead. In the last lap I found Cairoli ahead of me and did everything I could to pass him and take the victory.” 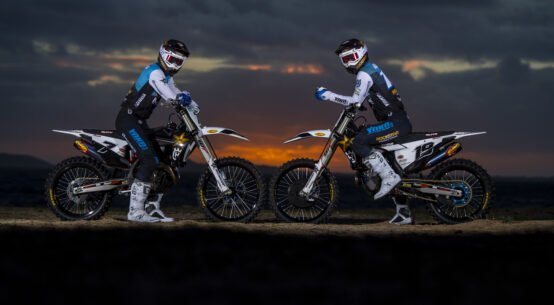 IceOne Racing and Husqvarna Motorcycles draws to a close 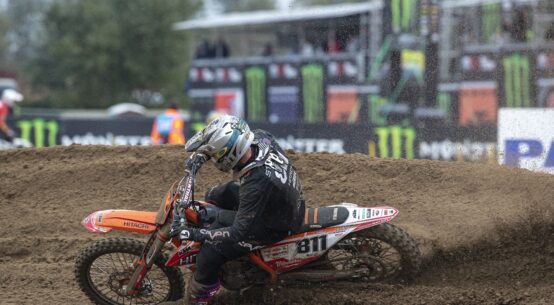 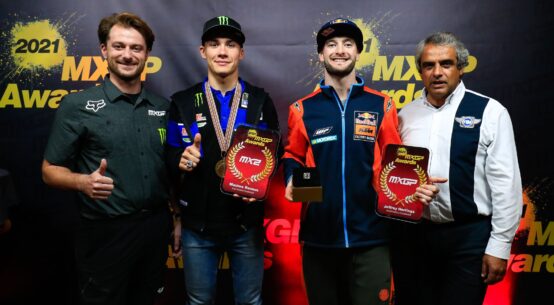 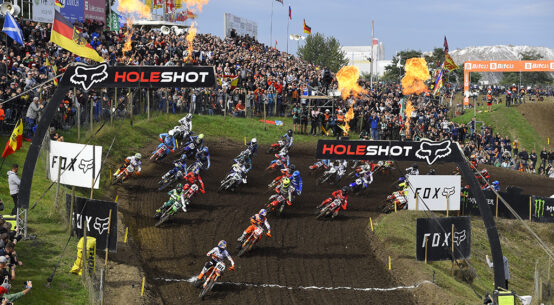 Liqui Moly MXGP of Germany Set for Action this Weekend

3 thoughts on “Romain Febvre is the real deal”